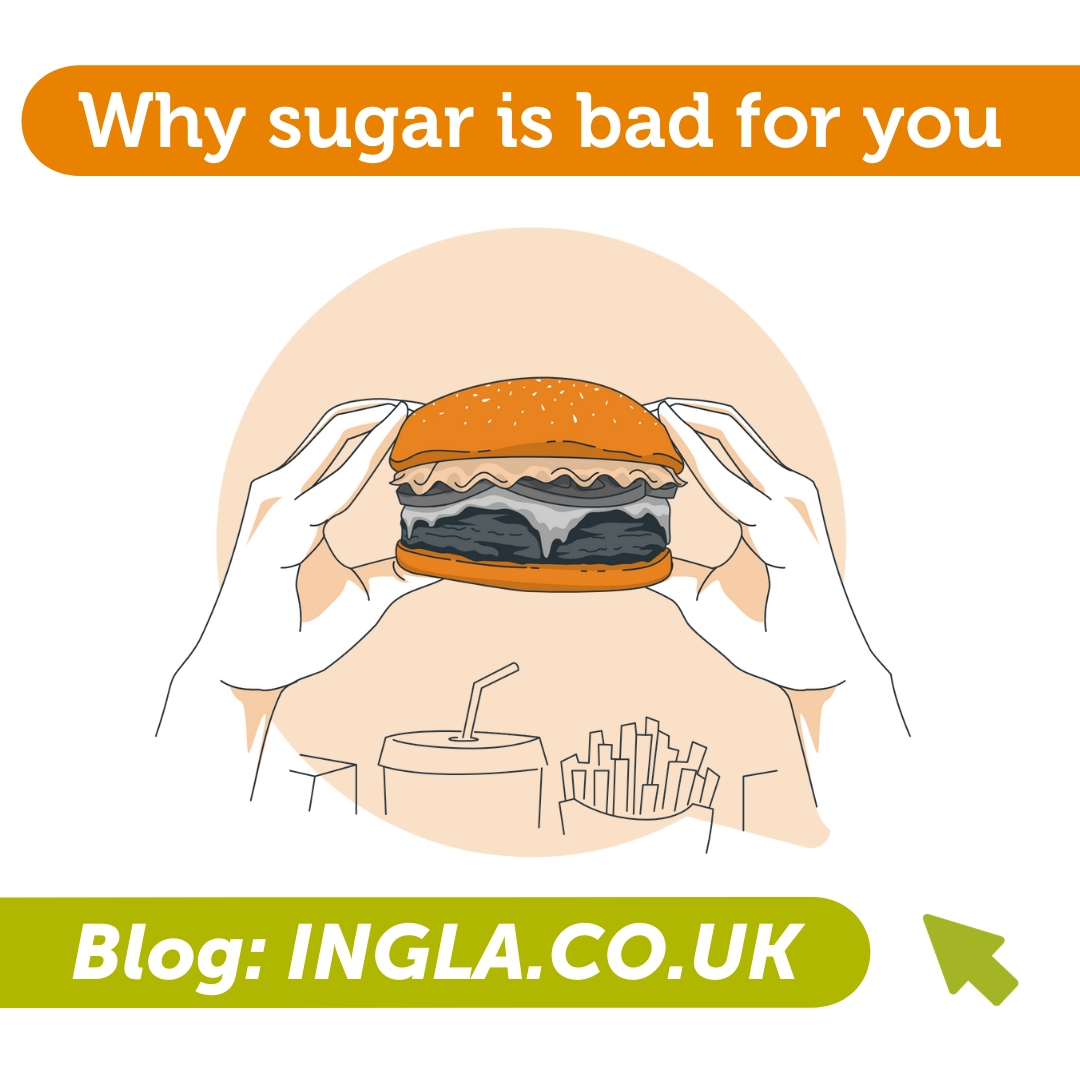 When did the love affair begin?

Although sugar cane has always grown wild, the first evidence of its domestic use dates from around 10,000 years ago on the islands of Papua New Guinea and Polynesia. The locals there would chew sugar cane for its sweet taste and energising effect. Papuans, however, mainly used sugar cane as food for farm animals such as pigs!

From here it travelled west to the Indian subcontinent in about 1500 BC (3,500 years ago), where it was first cultivated and refined into something we would recognise as sugar today. This is also where we find the origin of its English name, from the Sanskrit sarkara (grit or gravel).

Its journey continued through central Asia and on to Europe, Afica and the Americas via Arab entrepreneurs in the Middle East. First-century Roman author and philsopher Pliny The Elder noted that “Sugar is only used for medicinal purposes”, but its popularity as a sweetener soon exploded, though it remained an expensive luxury until the 18th Century, with the rise of the cheaper sugar beet. Another less forgiveable  reason for the dramatic fall in price was its key role in the international slave trade. In the Caribbean, The US and South America slavery was widely practised on enormous plantations for the mass production of sugar.

Hide not thy poison with such sugar’d words…  W. Shakespeare

Everybody loves a cake on their birthday, a biscuit with a cup of tea or coffee, or a favourite chocolate chosen from a box. What, though, are the dangers of the lovely sweet stuff?

But I love sweet things. Is it all bad news?

Everything in moderation. There’s nothing wrong with a treat occasionally, but it’s best to avoid sugary drinks (simple water with mint and cucumber is wonderfully refreshing on a hot day) and keep dairy (cream cakes, ice cream) and processed sauces such as ketchup to a minimum (try vinegar for a sour kick).

All fruit is full of natural sugar, which has almost no effect on your blood sugar, and a little honey is a less bad alternative to refined sugar for those with a sweet tooth. Even chocaholics can enjoy their favourite snack, though only dark chocolate with a high cocoa content will keep your sugar intake down.

So why not relax with a cup of herbal tea, a banana and a couple of pieces of finest organic dark?

Language »
We use cookies to ensure that we give you the best experience on our website. If you continue to use this site we will assume that you are happy with it.OkIngla Privacy Statement