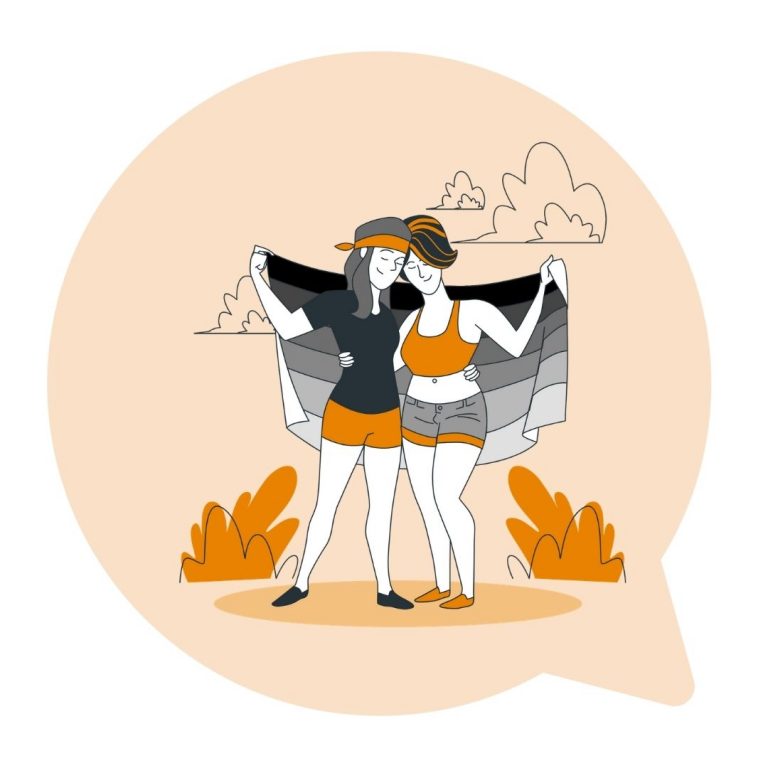 In June the sun comes out and so do rainbow flags all around the world to celebrate Pride month. But what is Pride month? When and where did it start? In this blog we’re going to explain the beginnings of this month-long celebration, why it started, and what it means to be proud.

Pride Actually Started in the 1960s

Many people assume that Pride month is something very new. In fact, it is over 50 years old. The event that started this movement was a riot on 28 June 1969 at the Stonewall Inn bar in New York City. At that time it was normal for police officers to raid bars and nightclubs to arrest men who were dressed as women, and women who were wearing “fewer than three pieces of feminine clothing”. The patrons of the Stonewall bar were tired of being a target of the police and decided to fight back. Since that time rallies and parades have been organised for the LGBT community to show that they don’t have to live in fear and can be free to be themselves.

Why is it called Pride?

Pride, the emotion, is about feeling satisfaction because you’ve done something great, or somebody who’s close to you has achieved an important goal. So why doesn Pride month have this name? The idea is that nobody should feel bad just because of who they are. So, instead of feeling ashamed about who you are, you should be proud, whatever kind of person you are. The hope is that in time society will accept people based on their character and not who they are on the surface.

What are you proud of?

For different people pride means different things. Maybe you’re proud because you passed your English exam, or because you’ve been able to move to a new country, integrate into the culture and become successful. Whether big or small there are many reasons in our life, and many moments, to be proud of. Thinking back on your life and experiences, what are you proud of? What have you done that you can look back on with pride? Who are you and what are you proud of?

Match the bold words in the article with the definitions below.

Talk or think about it!

How would you answer the questions in the last paragraph of the article?

How do you feel about Pride month?

Is it celebrated in your country?

How do people feel about LGBT rights in your country?

Is this community celebrated, accepted, or excluded? Why? 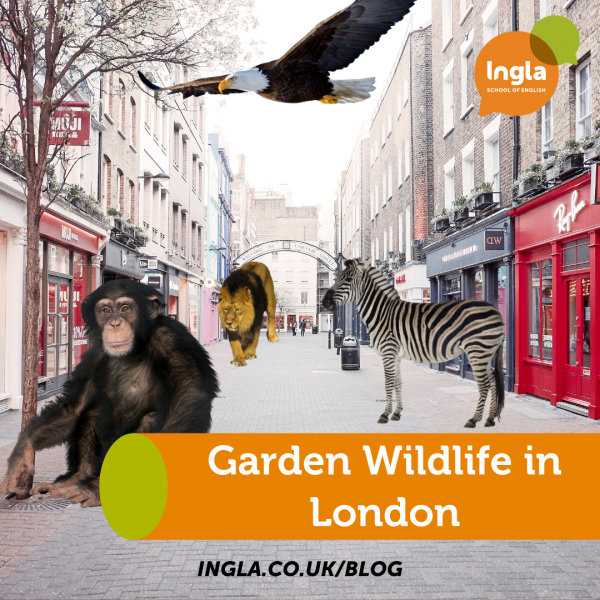 Garden Wildlife in London: Attenborough Inside the M25 Have you ever ...
Read More

Things to do in London: Summer 2022 Edition The weather is warming up and, ...
Read More 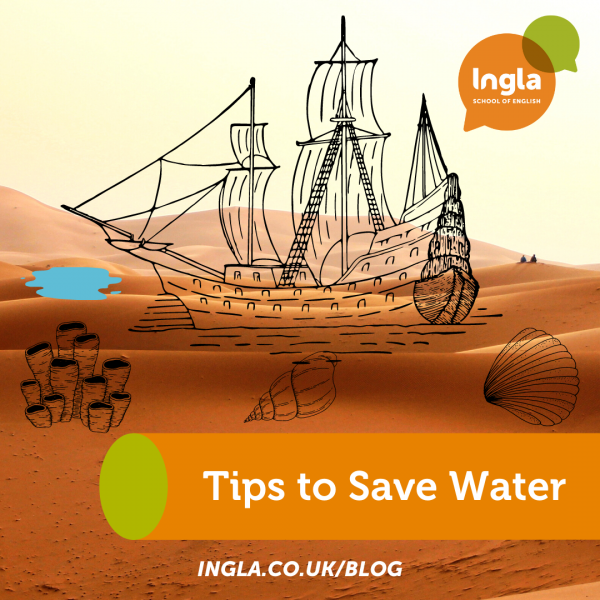 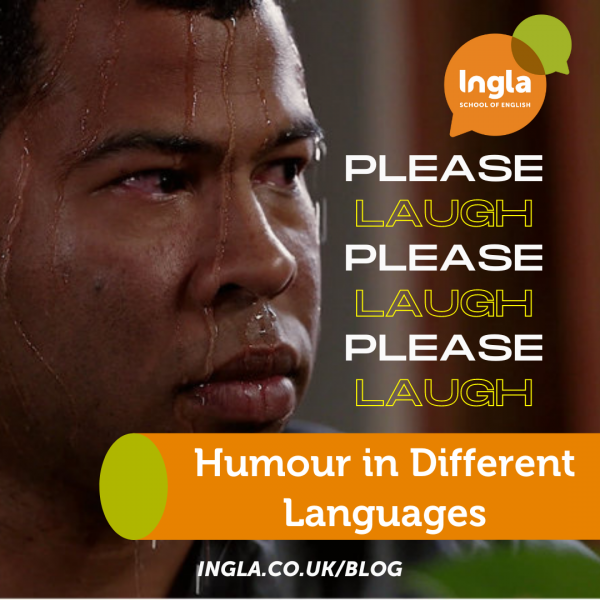 Jokes and Humour in Different Languages

Humour in Different Languages Tell us if this has happened to you before : ...
Read More 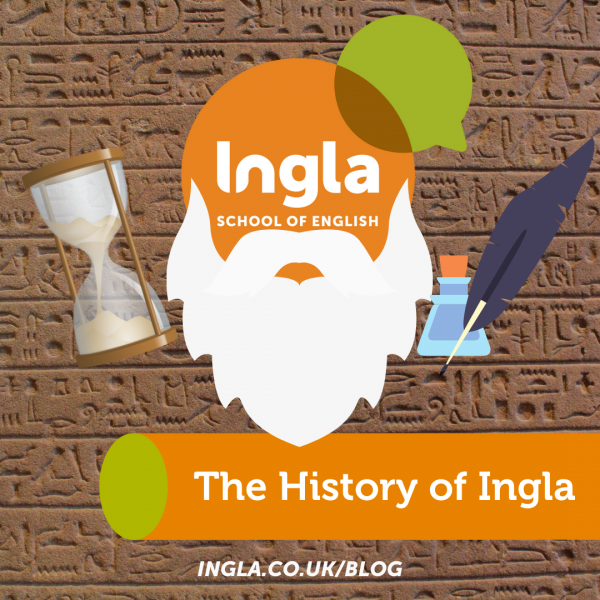 The History of Ingla School of English

The History of Ingla School of English May 2022 is Local and Community ...
Read More

Stargazing: Where can you see stars in London?

Stargazing in London: Where can you see the stars? You might think that ...
Read More 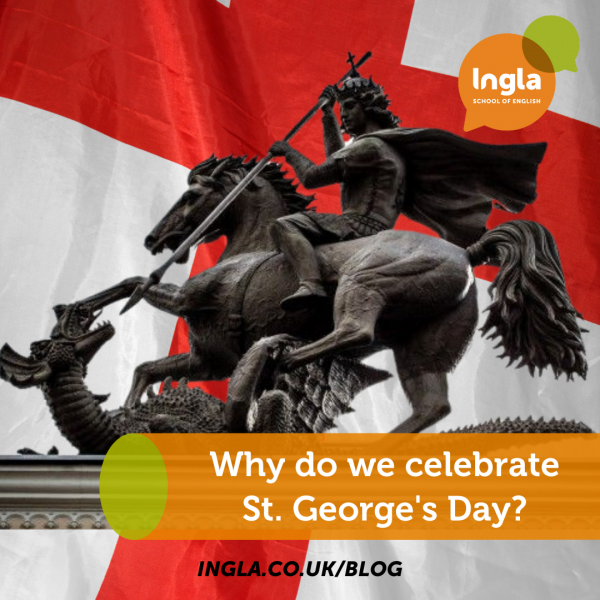 Why do we celebrate St. George’s Day?

Do you know what the English Flag looks like? No – nice try, but ...
Read More 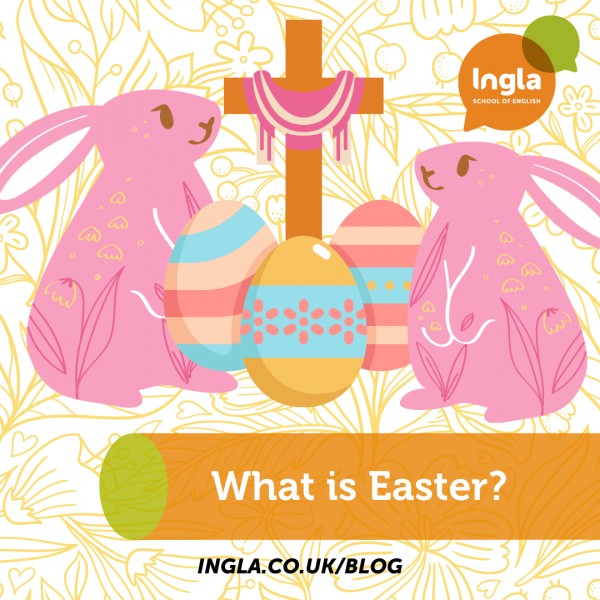 What is Easter? An Explanation for 2022

If you’re not from the UK, or Europe, or the Christian world in general, ...
Read More
Language