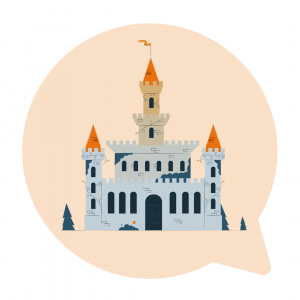 London is a city with many years of history. Here are some of the most important events.

In 43BC, the Romans came to the area. They built homes, started businesses, and built a bridge over the river. They called their town ‘Londinium’, and this is where the name of London comes from. You can still visit some of the stone walls that protected the city!

The Tower of London was built in 1078 by William the Conqueror. It was a sign of his power and as a place for kings and queens to live. From the 1500s, it was a prison for people who disagreed with the king. Today you can visit the Tower of London to look at the Crown Jewels and see the soldiers dressed in old-fashioned clothes.

On 5th November 1605, a man called Guy Fawkes tried to explode bombs under the government buildings. He wasn’t happy with the king. He was caught by soldiers, and killed for his plan. ‘Bonfire Night’ is celebrated in England every November with outdoor fires, fireworks and sweet toffee apples.

In 1666, the Great Fire of London burned almost 70% of the city. This was a huge fire that started in a tiny bakery. The fire lasted four days, and burned down over 13,000 homes. Many buildings in London were made from wood and were very close together so they burned very quickly. Today, you can go to the Monument to remember the Great Fire.

In 1863, the first underground train ran in London. The rail network was such a good idea, that other big cities copied the plan. Today, ‘the Tube’ is one of the best ways to get around London. It’s not very expensive, and it’s quick!

In the 1900s, the wars had a big effect on London. People used the underground train stations as safe places to stay when the city was under attack. Bombs damaged a lot of the buildings in London. Many people died, or moved away from the city.

In July and August 2012, the Olympic and Paralympic Games were held in London. 900 million people around the world watched the opening ceremony on TV. This was the first Olympics to include Womens’ Boxing as a sport. The Games encouraged many children and adults in the UK to start doing more sport. Now, everyone can visit the Olympic park, enjoy nature, play in the playgrounds and be inspired to try some sports!

Do you know the words for these things in English? Try to match the words to the correct picture. 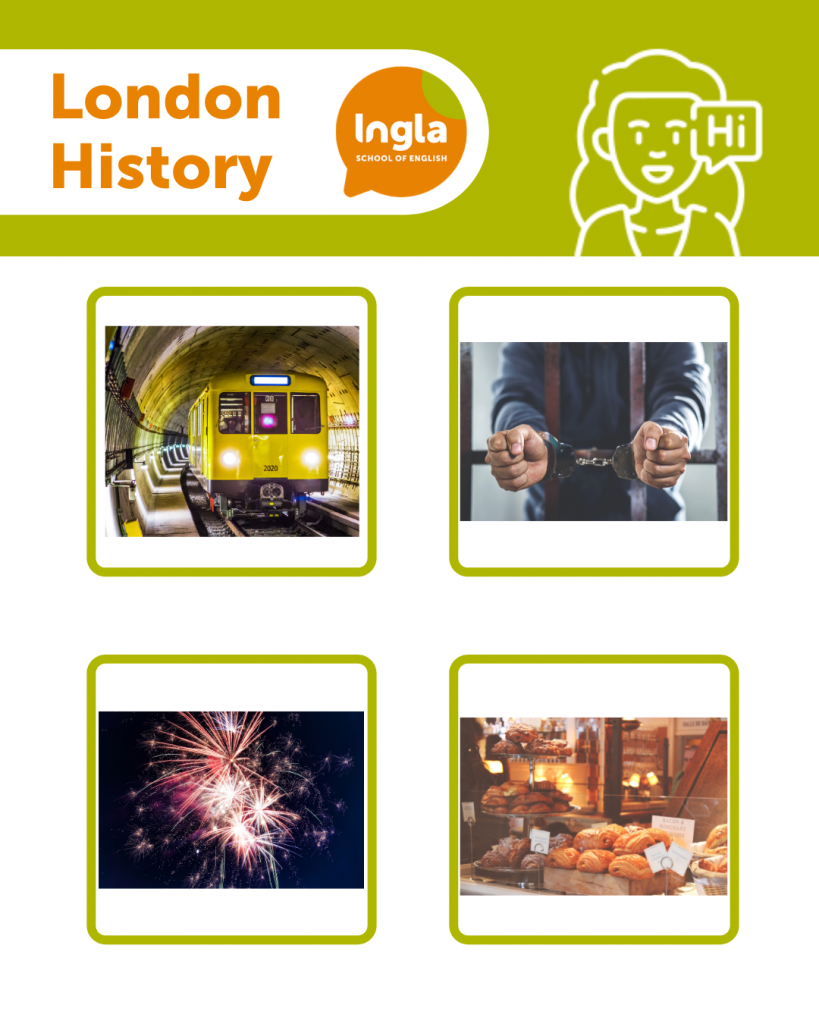 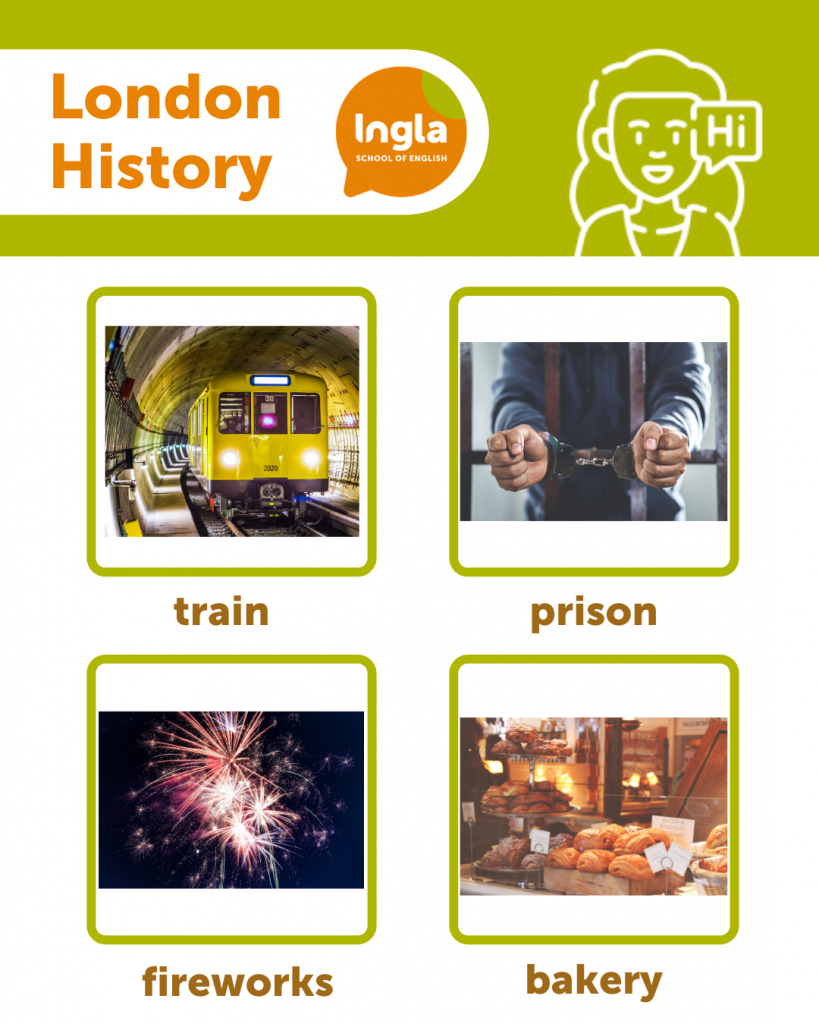