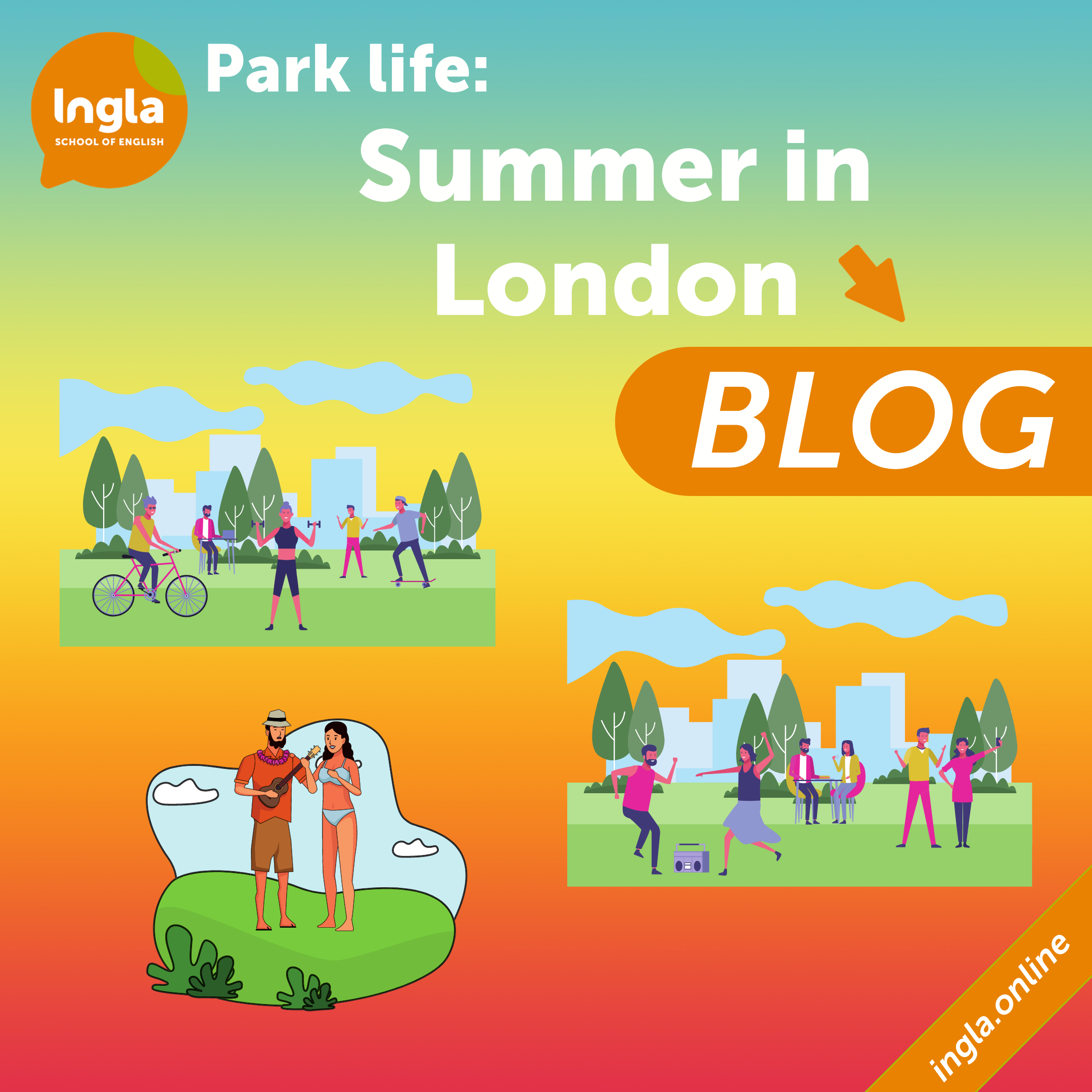 “I feed the pigeons, I sometimes feed the sparrows too.

It gives me a sense of enormous well-being.”

London is rightly famous for its parks, and can be accurately described as a pleasantly green city. Lazy summer days with friends and a picnic are some of the best times you can have in a crazy city. We know the names: Hyde Park, The Regent’s Park, Alexandra Park and Palace. Here, however, is a selection of some of the best; some well-known, others less so, some central and others suburban, but all with unique charm and plenty of things to see and do.

Literally behind Cockfosters tube, or opposite Oakwood Station, on the Piccadilly Line, Trent Park is a hidden gem which sprawls out from north London into the Hertfordshire countryside. The more adventurous may choose the Go Ape! Treetop Challenge (£25 per person), but there are also many free delights including:

One of the most ancient woodlands in London (it is mentioned in the Domesday Book of 1086), Highgate Wood is home to 71 species of bird, as well as bats (up to 7 ) and 12 kinds of butterfly. Since 1968, conservation efforts have ensured that the wood has been re-wilded, with a ban on the planting of alien tree species in the area.

For the sporty types, there’s a cricket field and football pitch, and a playground area for the kids. Alternatively, you can get tea at the cafe and find out more about this historic city wood at the information centre.

If you need some welcome shade from the high summer sun, Highgate Wood is the place to head.

Stretching across a vast area between Hampstead, Highgate and East Finchley, Hampstead Heath attracts visitors from around the world. Arriving at Hampstead Heath Overground on a hot summer’s day, it’s a quick fifteen-minute walk to cool down in the Mixed Bathing Pond (£4.00. Open sunrise to sunset: bring a bathing suit and a towel). From here, make your way to Parliament Hill viewing point for one of the best views of London you can find. Then set your picnic basket down anywhere on the heath for a chat about the sights you’ve seen.

As one of the Royal Parks, Richmond has protected status as an important habitat for wildlife and is a European Special Conservation Area. This huge area supports a range of rare species of fungi, birds, beetles, bats and wildflowers.

It’s London heaven to discover the Isabella Plantation woodland reserve, then stop for a break at the Pembroke Lodge tea rooms, or walk up King Henry’s Mound, from which you have a view of St Paul’s Cathedral on a clear day.

Since 1637, red and fallow deer have roamed freely in Richmond Park, and on a walk in summer there’s a strong chance you will see some peeking through the trees.

Another of London’s famed Royal Parks is St James’, located right in the middle of Westminster and hosting the annual Trooping The Colour ceremony on the Queen’s official birthday (second Saturday in June).

Known for its resident fishing pelicans – introduced as a gift from the Russian ambassador in 1664 – it’s an oasis of relative calm in the mad chaos of central London.

Because of its location, St James’ offers some of the best views of Buckingham Palace, The Palace Of Westminster (Parliament) and Clarence House (the official London home of The Prince Of Wales).

Pull up a deckchair, put on the sunglasses and let the craziness of the city centre pass you by.

You never need to go too far for some green space in London, and just over the road from Ingla School is Duckett’s Common, a favourite of Inglans for picnics, lunchtime chats and the occasional game of frisbee.

The name comes from the 13th Century goldsmith Laurence Duket, owner of 130 acres of farmland around Tottenham and Haringey, and the common is all that remains of this landscape.

You can grab a coffee at the the coffee stand in the entrance on the corner of Turnpike Lane and Green Lanes, burn off lunch at the outdoor gym, or shoot some hoops in the basketball courts.

You can find more information about all of these London open spaces by simply searching under the individual park names or by Googling “London Parks”. Why not treat yourself to a park summer this year?