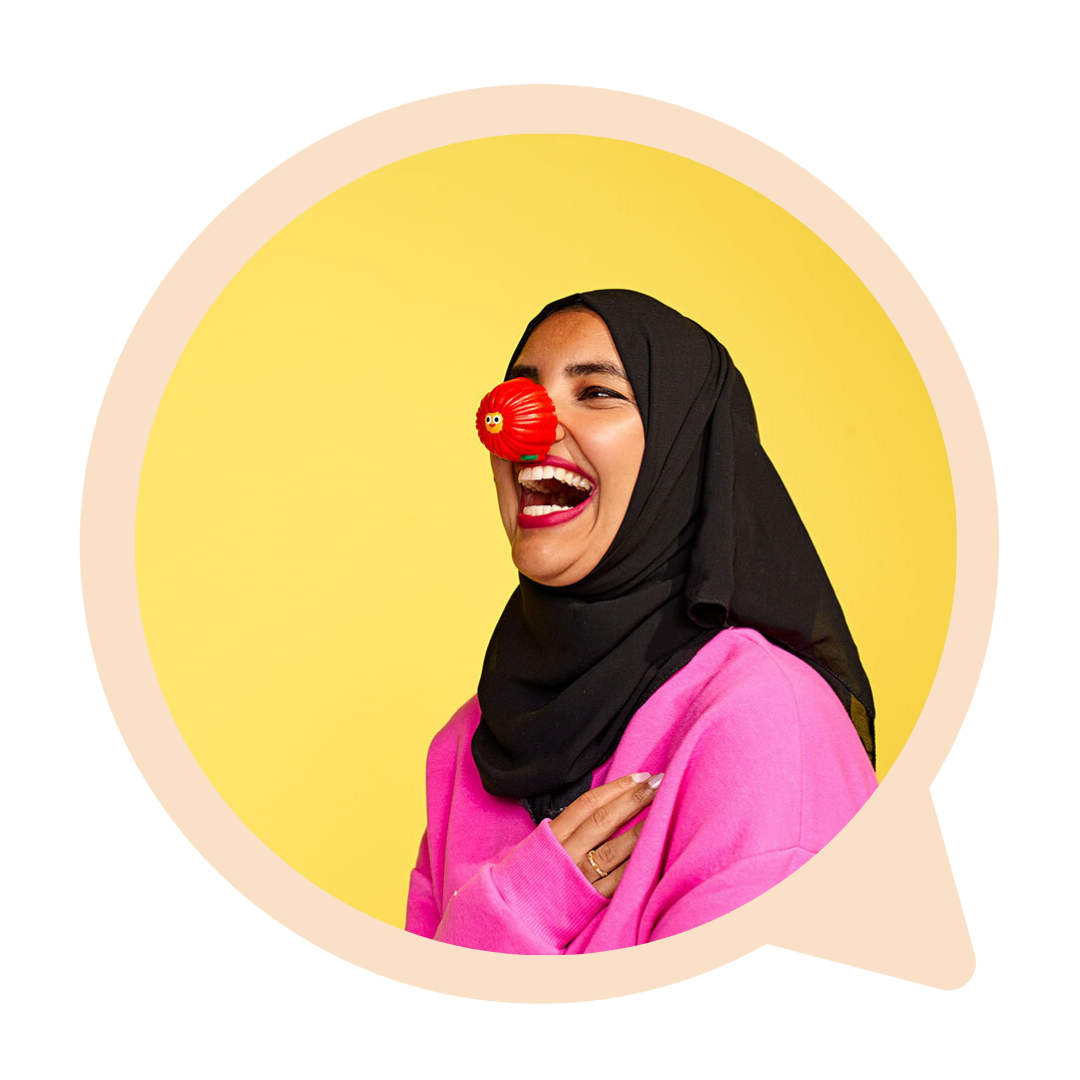 Those of you who remember your childhood birthday parties might remember clowns. They wear brightly coloured clothes, make a huge variety of balloon animals, and generally try to make children laugh. But an important part of their clothing is also the giant red nose on their faces. 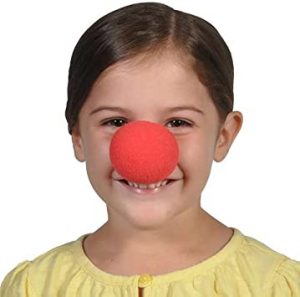 This piece of comic costume was the inspiration for Red Nose Day, a biennial charity holiday which seeks to make people across the UK laugh, while also raising money for a huge number of good causes, and took place yesterday (19th March 2021)!

It is run by the UK charity Comic Relief, which was founded by the British screenwriter Richard Curtis, and the comedian Lenny Henry in 1985. But some people say it was a charity worker named Jane Tewson who first had the idea! The first Red Nose Day event was launched in 1988, in response to the Ethopian famine of 1988, and it raised over 13 million pounds to help the victims of the famine.

Importantly, the event takes the form of a telethon – a live TV event in which comedians, actors and other artists perform live on stage, while encouraging members of the public to telephone in and donate money to charity. At the first Red Nose Day telethon in 1988, over 30 million people watched it on BBC1!

The highlight was when the popular singer Cliff Richard sang his hit ‘Living Doll’, with very silly backing vocals from the comedy group The Young Ones! You can watch it here.

It’s fair to say that things have grown a bit – the last Red Nose Day telethon, the “Big Night In”, raised over 19 million pounds for the childrens’ charity Children In Need!

In particular, the event seeks to help people affected by poverty, hunger and children in need. There’s been an extra focus this year, on helping people in the UK disproportionately affected by COVID-19.

The work done by the telethon is very important – now, more than ever, it’s important to stick together and help out those who need it most. Even though Red Nose Day is over, you can still donate at the link below!

Of course, if you also want to improve your English, we have the gift of exercises below! Why don’t you give them a try?

Find the bold words in the text that match these descriptions.

Find the bold words in the text that match these descriptions.