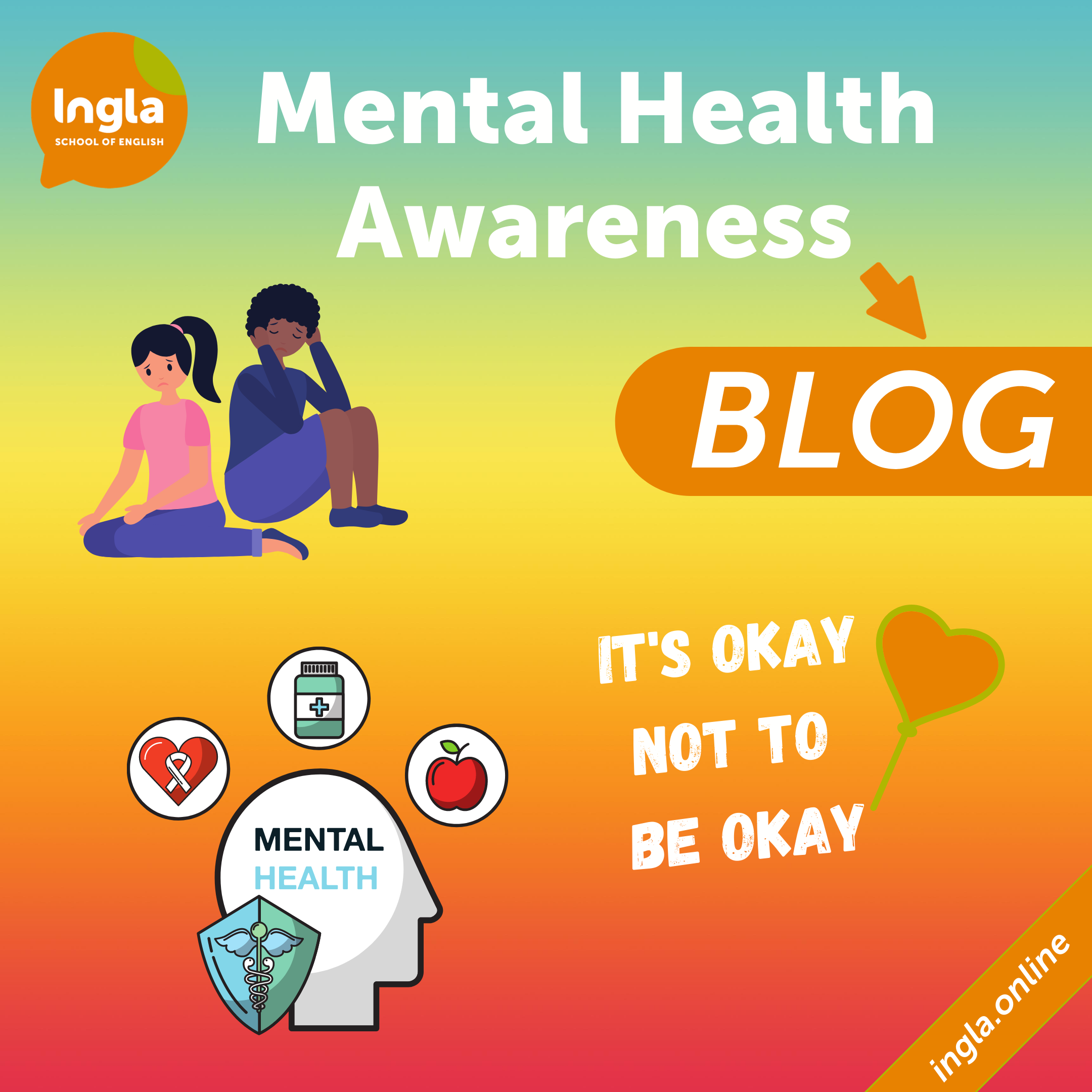 The coronavirus pandemic has certainly made people more conscious of their physical health. These days, even a simple cough may be enough to send someone running to a testing centre. But for those of us in lockdown, the isolation can be difficult, as well as the sheer boredom of having nothing to do! Both of these can have a major impact on our mental health : this the health of your mind and your thoughts, rather than just your body.

This impact can often be as serious as doesn’t always receive the attention it deserves, with some not believing they can have an impact in peoples’ lives. Here are some of the main mental health issues which can affect people, and some of the ways you can help yourself stay healthy.

The most common mental health disorder is depression, which four to ten percent of people in England will experience in their lifetime.

Depression is a horrible condition, that basically feels like all the happiness has been removed from your life. One of the most common symptoms is a constant bad mood or sadness, which you cannot get away from no matter how hard you try. It’s also common that you can lose interest in your passions. The music you used to love might suddenly sound boring or lifeless to you, for example . It can also have certain physical symptoms, such as tiredness, a long-term loss of concentration, a loss of appetite, and disturbed sleeping patterns.

In extreme cases, depression can even lead to thoughts of self-harm and suicide, which some sufferers act on. There were 6,507 deaths by suicide in the UK in 2018, and three quarters of these were men.

The second most common mental health problem is anxiety. There were 8.2 million cases of this condition recorded in the UK in 2013, with women twice as likely to be diagnosed by men.

Anxiety is best described as an inescapable sense of fear. Maybe this is a fear of some unknown threat, which could happen at some point in the future, or could feel like it’s happening right now. It doesn’t matter if there’s actually nothing to be scared of – people with anxiety feel afraid all the same. As with depression, this fear can affect your sleeping patterns, your concentration, and your appetite. It’s also quite hard to focus on work and relationships when you can’t get rid of the feeling that something terrible is going to happen to you soon!

The third most common mental health disorder is schizophrenia. Though you may have heard of this condition before, it’s actually much more common than you may think – it affects about one in every 100 people.

The main symptoms of schizophrenia are both auditory and visual hallucinations – this means seeing and hearing things that no-one else can, which can be a very scary experience for the sufferer. Hearing strange voices is one of the most common examples.

You can also have delusions – this means a very strong, but incorrect or unusual belief, that makes little sense to other people. As with depression and anxiety, schizophrenia can also cause tiredness and disturbed sleep patterns.

Contrary to popular belief, schizophrenia doesn’t mean a person has multiple personalities and identities, which they switch between without warning. Some people believe this because the word ‘schizophrenia’ means ‘split mind’ in Ancient Greek, but in fact this is a symptom of a different mental disorder, called Dissociative Identity Disorder.

How Do I Help Someone With A Mental Illness?

Severe cases of mental illness, particularly when a person is having an episode, a brief, but very intense period of poor mental health, may require treatment right away.

At this point, you should dial 111 for an urgent medical appointment, or even 999 for an ambulance in extreme cases, where the person is a danger to themselves or other people.

Above all, if you believe someone you know is suffering from depression or anxiety, telling them to ‘cheer up’ or to ‘get over it’ is not only insensitive, but also counter-productive, as it may cause them to doubt the reality of their own condition, leading to a further delay in them getting the help they need.

Rather, simply offering to talk to someone who you believe might be suffering, or encouraging them to get professional help, could be much more helpful.

I Think I May Have A Mental Illness. What Do I Do?

If you’re experiencing some of the symptoms described above, in lockdown or otherwise, the first thing to do is talk to a therapist, or another licensed mental health professional. They will be able to recommend some medicine for you, or some other treatment if that is necessary.

In the short term, you can talk to someone who cares about you, who you trust and will understand your situation. If you don’t feel comfortable sharing this with anyone you know, or are experiencing suicidal thoughts, you can call the Samaritans, a support service who will listen and support you, at 116 123.

There are also many things we can do to help relieve the symptoms of depression and anxiety. A little physical exercise, such as going for a quick run or going to the gym, can help immensely. If your hobbies still excite you, do them as often as you can.

Most importantly, don’t be alone if you can avoid it. You should keep in contact with your friends, and engage in social activity – offline if you can (and with the appropriate social distancing, of course!).

We use cookies to ensure that we give you the best experience on our website. If you continue to use this site we will assume that you are happy with it.OkIngla Privacy Statement