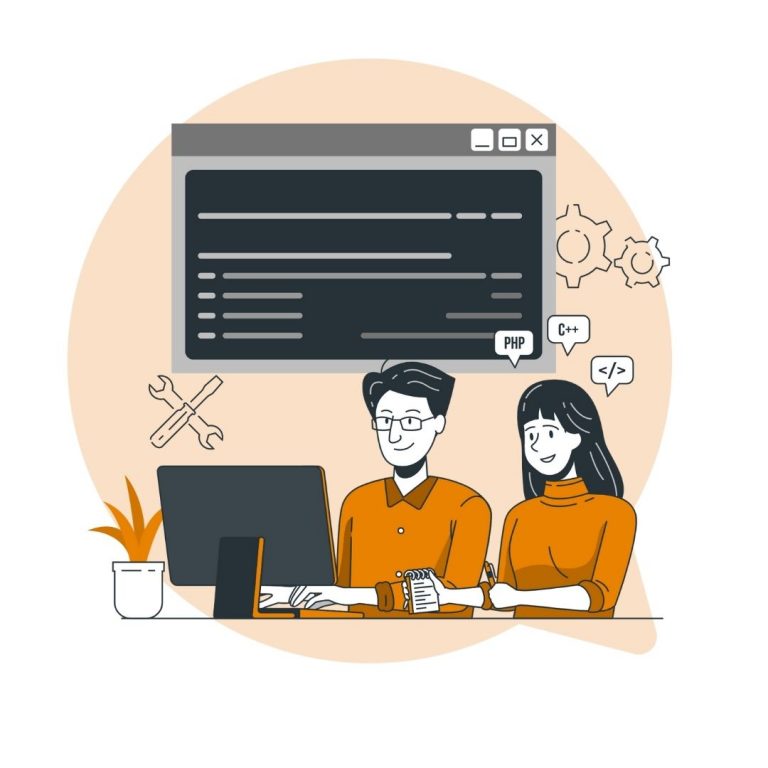 First things first: what is coding? Coding is a modern way of saying computer programming. It’s a skill and an art that allows people to design software, games and apps.

Why learn to code? What can you do if you learn how to become a programmer? And, most importantly, where can you learn this skill? In this blog we’re going to answer all of these questions so you can learn to code online.

Why Learn to Code?

Coding, or computer programming, is a job that’s been around for decades but has become very popular recently due to the influence of the internet and social media. Coding used to be seen as a job for geeks and loners, but now it’s considered a trendy job for cool, young people. More importantly, coders are in high demand. This isn’t just a job that people think is cool, but there are lots of job openings for people who have this skill. If you learn to code, you won’t be unemployed for long. Coding is also a job that pays well and, especially if you are a freelancer, allows you to have independence and choose what work you do and don’t do. As we wrote in a previous blog, these things are all key to a great job!

Which Coding Languages are Useful in 2021?

Ok, so now you’ve decided you want to learn how to code, but which programming languages should you learn? The options are almost endless, but here are some of the most popular:

For more detailed information, check out this blog with the ten most popular languages at the moment.

Where Can I Learn to Code Online?

Coding might seem like an appealing job, especially the salaries, but where can you learn to code? Maybe you don’t have the time or money to take a university course. Well, have no fear, the internet is here! There are so many free resources now for people to learn this skill.

Now you have all the information you need, so go on and learn something new! Be bold, be creative, and show the world what you can do!

Match the bold words in the article to the definitions below