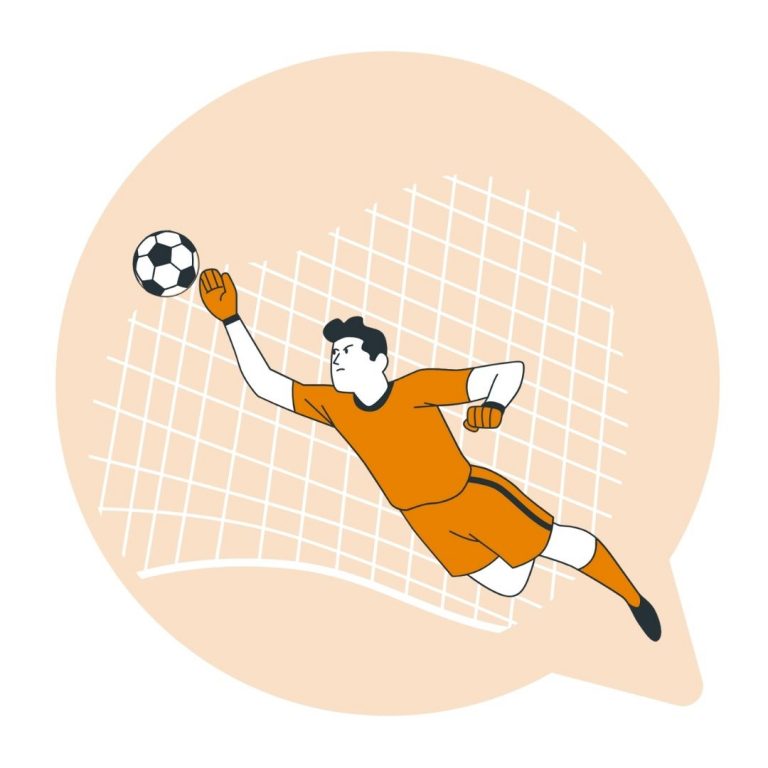 The big match is tomorrow! England is playing in the finals of the European Football Championship. It’s the first time since 1966 that England is going to play in the finals of a major, international tournament. Their opponent is going to be Italy, one of the most successful countries in European football history. In this blog, we’ll take a look at both squads and judge their strong and weak points. We’re also going to predict who is going to win. Who do you think will win? Let’s see!

England’s 1966 World Cup Squad. The last time England went to the final of an international tournament. From “The Daily Mail”

After missing the World Cup in 2018, Italy has spent the last three years trying to renew their national team. They have done an amazing job by bringing young, exciting players into the squad and playing a more attacking and exciting type of football. Historically, Italy has been known for playing defensive football. But with the introduction of new players to the national team, like Manuel Locatelli, Federico Chiesa, and Marco Verratti there has been a complete revolution in the way Italy plays. At Euro 2020 Italy has looked great right from the first match, and that has continued right through their exciting semi-final win against Spain on penalties. Italy has a great combination of experience, attacking flair, and defensive skill.

Under manager Gareth Soutgate, England has played like a united team. In the past England had great, talented individual players, but they couldn’t bring their club success to the international stage. Now England plays like a complete team. All the players play for each other and support each other. They are also a very balanced squad. England’s defence, led by Harry Maguire, has been very solid, their midfield, with great team-players like Declan Rice and Kalvin Phillips, and their attack, with stars like Raheem Sterling and Harry Kane, have all been world class. This is England’s best chance to win a trophy in years. On top of all this, Sunday’s final will be played at Wembley Stadium in London, so England will have home field advantage and a crowd of 60,000 pushing them towards victory. 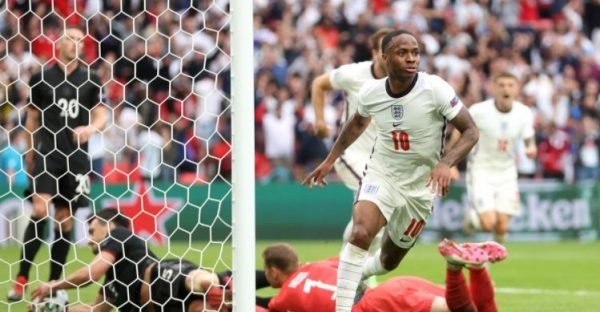 Raheem Sterling after scoring a goal against Germany.

This match will be close. Both Italy and England are excellent teams and are hungry for success. In the end, though, I think it’s England’s turn for success. Ingla’s prediction for the Euro 2020 final? England 2, Italy 1. It’s going to be an exciting match, but, in the end, I think England will win at home, lifting their first international football trophy since 1966.

In the introduction of this article find any examples of sentences that are about the future and underline the grammatical form that’s used.

Match the Future Form to the reason we use it to talk about the future.

Match the bold words in the article with their definition below.