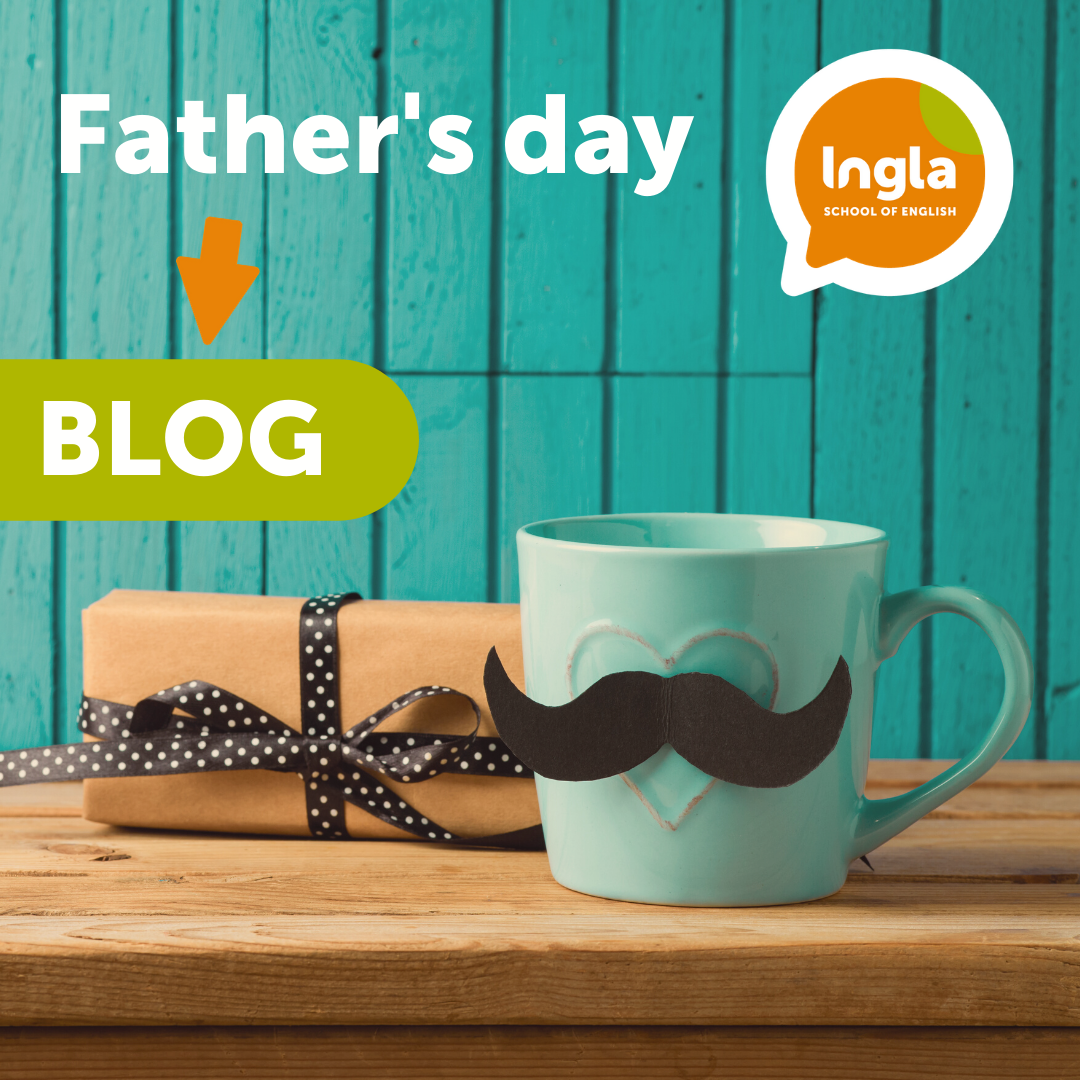 Many believe that Fathers’ Day is a modern festival, but in fact there has been a celebration honouring fathers in Europe on 19 March (St Joseph’s Day) since as far back as 1508. The connection here is that St Joseph was the father of Jesus in The Bible.

There has been some controversy about the festival. In 1916, The US Congress fought against calls by President Woodrow Wilson to make the holiday official, fearing it would become “too commercial”. It was only made a permanent national holiday in the US 56 years later, when President Richard Nixon signed it into law. In addition, the girl who thought of the idea was the daughter of a single-parent father of six children: very unusual at the time.

In modern times dates for Fathers’ Day vary around the world, but in the UK it is always on the third Sunday of June. In Australia, this is reversed and the celebration is on the first Sunday in September. This year in the UK, it’s Sunday 21 June: yes, this Sunday, so make sure you phone dad!

The Germans seem to have the right idea. In Germany, Vatertag (Fathers’ Day) or Herrentag (Gentlemen’s Day) is celebrated with groups of men hiking in the countryside pulling carts filled with beer or wine and traditional food, like a travelling picnic. In Mexico, meanwhile, fathers take part in a 21km race called Carrera Dia Del Padre 21 Bosque de Tlalpan, which is open to all men except the very young.

Here are some more curious Dad Facts which you may not know: