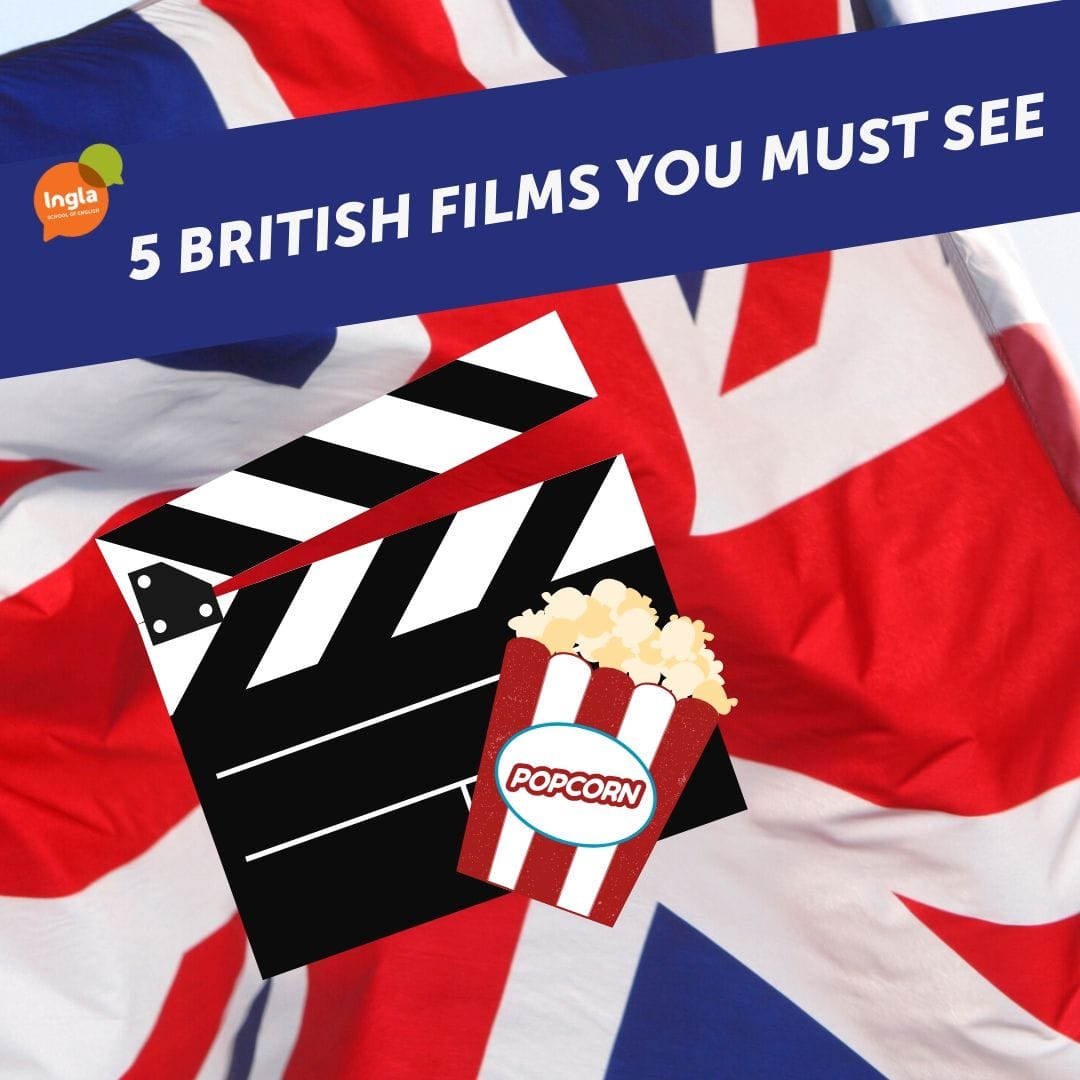 Everybody knows Hollywood: superheroes, special effects and millions of dollars. These, though, are five films from the UK that you may not, but really should know. From comedy killers to millionaire office workers then, here are five British must-see movies.

After the tragic death of their young daughter, Christine, John (Donald Sutherland) and Laura (Julie Christie) travel to Venice when architect John gets work restoring an old church. While they are there Laura meets two strange sisters, who claim that they can contact her dead daughter.

She has to travel back to England when they hear that their son has been in a sporting accident at his school, leaving John alone in Venice, where he begins to see images of Christine around the city in the bright red raincoat in which she died. He follows her, leading him to a dark and terrifying place.

A comedy about terrorism? Why not? Chris Morris’s hilarious film follows four British would-be terrorists as they plan an attack in the UK at the London Marathon. Omar (angry and frustrated), Faisal (stupid), Waj (really stupid) and Barry (angry and very angry) prepare for the attack by travelling to a training camp in Pakistan, experimenting with exploding birds and buying half of the country’s peroxide to make bombs.

Although not a typical subject for a comedy, Morris manages to make one of the funniest films of recent years.

While Ken is happy to take in the culture, architecture and history of beautiful Bruges, Ray is soon bored and looking for drink, drugs and excitement. However, when orders come from Harry in London about what to do next, this “fairytale town” soon becomes a nightmare for everybody.

Boyle’s simple tale of the loves and fortunes of a poor Muslim boy from the slums of Mumbai caught the public imagination and became the worldwide hit of 2008. Jamal (Dev Patel) tries again and again to apply for the quiz show “Who Wants To Be A Millionaire” in an attempt to find and win back the love of his life Latika (Freida Pinto).

There are many people, though, who don’t want the slumdog to succeed. Love, danger, quiz shows and a Bollywood ending: perfect entertainment.

When inventor Wallace rents a room in his house to a mysterious penguin, his loyal dog Gromit thinks something is wrong. With the help of a pair of techno-trousers stolen from Wallace, the penguin plans a thrilling diamond robbery. Can the two friends – or one of them – stop the evil sea-bird?

The second full-length feature by Aardman Animations, who later made Chicken Run and Shaun The Sheep, won an Oscar for its brilliant stop-motion animation.