What is a Bank Holiday, and Why does the UK even have them? 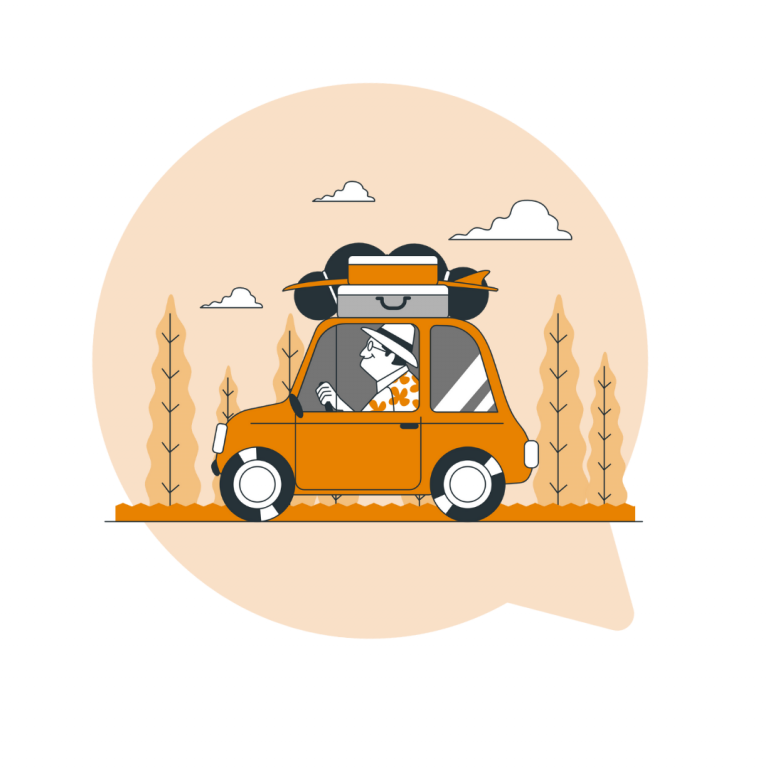 Eight times a year, the people of England and Wales have a long weekend! This is because, on these eight special weeks out of the year, we don’t have to work on Monday! We can put our feet up in front of the TV on Sunday night, knowing that we don’t have to make the journey into work tomorrow.

Why not? Because these eight days out of the week are bank holidays : but if you’re lucky enough to live in Scotland, you will have nine bank holidays, or Northern Ireland, where they have ten! 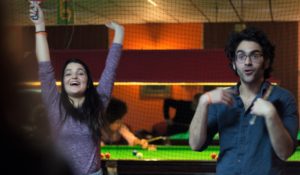 Where did bank holidays come from?

Believe it or not, there actually used to be even more public holidays per year! The Bank of England, the UK’s national bank, actually used to have over forty of them – these were for royal events, and the holy days of various saints! This was reduced to 18 in 1830, and finally to only four in 1834!

Don’t worry though – we wouldn’t have so few holidays for long!

This law was written by John Lubbock, an English banker and politician. It made the bank holidays (in England, Wales and Ireland at least) official, and gave them this name. The first of these were Easter Monday, Whit Monday, the first Monday in August, and Boxing Day – this is the day after Christmas.Lubbock was also a scientist, and tried to teach his pet dog to read! Weird!

Why are they called bank holidays?

As you can probably guess, these are called bank holidays because the banks are closed on these days, with no financial business allowed until the next day!

But, because of Lubbock’s bank holidays bill, the banks don’t lose anything from closing. So don’t worry – your savings are safe! 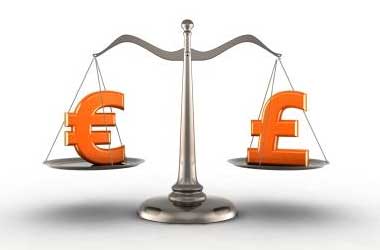 So, which days are bank holidays, and where?

The second day of the new year is also a bank holiday, but only in Scotland. Lucky Scots!

This special day for the Irish, named for their patron saint, became a Bank Holiday in Northern Ireland in 1903.

This became a bank holiday in England, Scotland and Wales in 1871 (it still isn’t in Scotland – you can’t have everything!)

The LAST Monday in May is also a bank holiday – it’s a good month to take time off!

The anniversary of this famous battle, fought in 1690, is also a bank holiday  in       Northern Ireland only!

Finally, this bank holiday (which of course we just had!) used to actually be on the FIRST Monday of August – but it was moved to the last Monday in 1971.

Answer True or False based on the information in the article

Match the bold words in the article to the definitions below