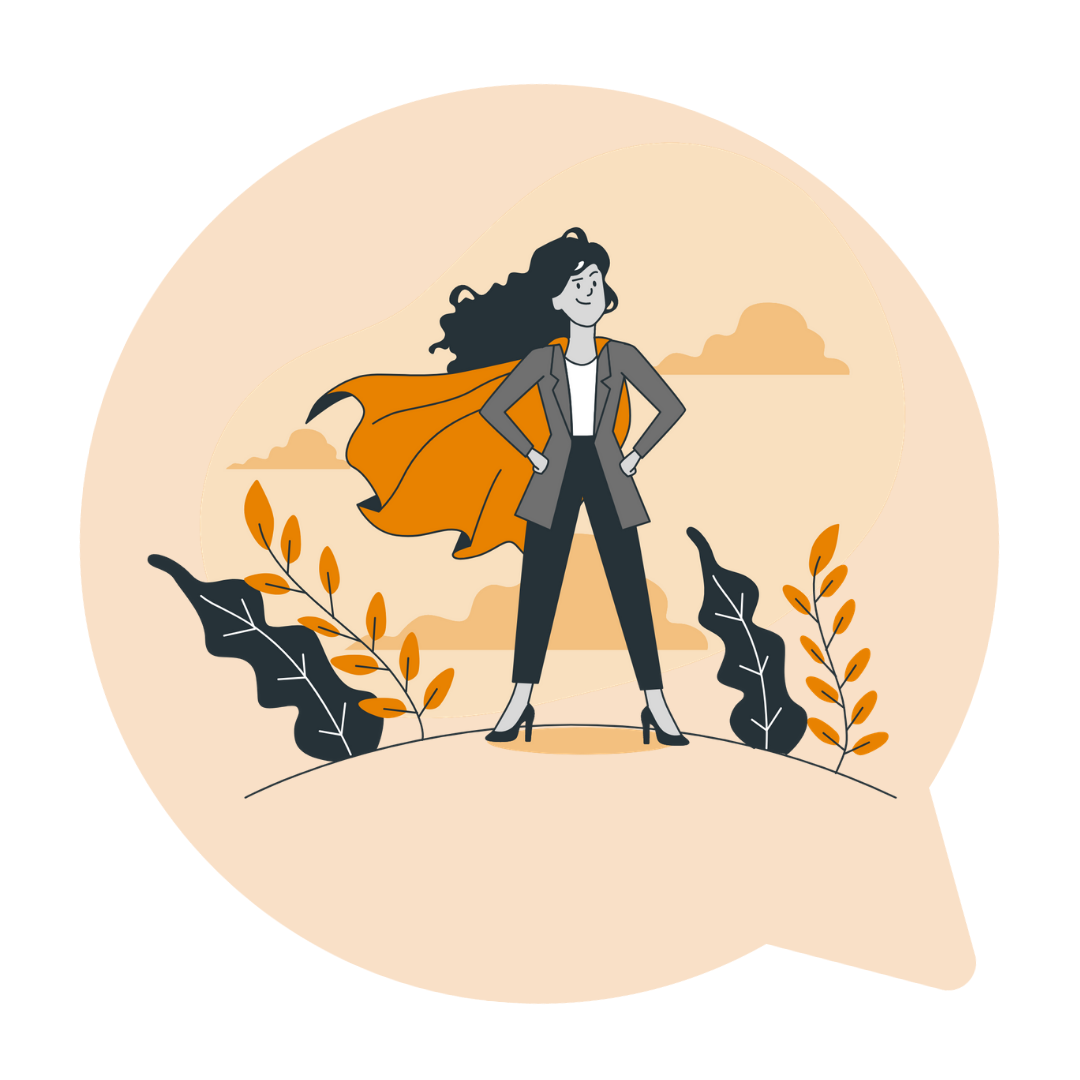 This week, around the world, people have been celebrating women! 8th of March was International Women’s Day 2021, and the event brought attention to inspirational women from history as well as current heroines from this century.

Here are 5 inspirational English women, past and present, who contribute significantly to Britain’s culture and history. 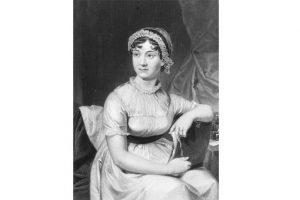 Jane was an author who wrote six significant novels at a time when there were not many female authors. Her most famous novel, now a BBC TV series and full-length film featuring Keira Knightly, is Pride and Prejudice.

The storylines of Jane’s books were often an important comment on a woman’s role and experience within society and family at that time.

Why not practice your English skills by watching a screen adaptation of one of her works (with English subtitles) this weekend? 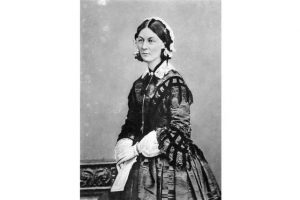 Florence is often thought of as one of the first people (a pioneer) to promote many important methods and standards of modern medicine. During the Crimean War, she led a team of nurses to care for injured soliders. This was a remarkable action for a woman at the time as the conditions in the war hospitals were very dirty and bloody. Once the war was over, she set up a nursing school and many of the principles and procedures that she introduced are still in use today.

You can visit the Florence Nightingale Museum, near Westminister Bridge to find out more about this inspirational British woman. 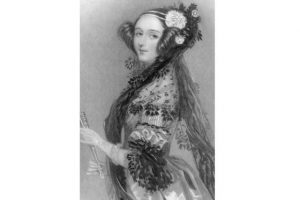 Ada’s mother thought it was very important for her to learn about maths, science and logic as a child. As a teenager and young woman, her knowledge of mathematics was impressive, and she worked closely with Charles Babbage who invented an ‘Analytical Machine’ which is the basis of the computers we use today. Ada wrote an important article about Babbage’s machine, and because of this some people think she was one of the very first computer programmers.

Ada Lovelace Day is an annual event celebrated on the second Tuesday of October. Its goal is to raise the profile of women in science, technology, engineering, and maths. 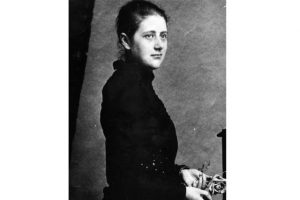 Beatrix is best known for her children’s books – The Tales of Peter Rabbit. These sweet stories combined her love of animals, nature and story-telling. In total she published thirty books, many of which she illustrated herself with her own watercolour artwork.

She used the money that she earned to buy farmland, with the goal of keeping the natural beauty of the area safe from building new towns or cities. Now, this farmland is a huge part of the Lake District National Park. We recommend visiting this beautiful area in north west England if you get the chance!

Beatrix’s books are still loved by many children and adults around the world today. -Why not look for one this week as a way of practicing your reading skills?

Elisabeth Windsor became queen of England in 1952 when her father died. Since then, she has been a remarkable leader of Great Britain, as well as the other countries in the Commonwealth. She regularly meets with the Prime Minister of England, as well as welcoming foreign dignitaries in London, and visiting many countries around the world as Great Britain’s representative.

The Crown is a popular TV series on Netflix at the moment which is loosely based around events from her time as queen. Several Ingla teachers and students recommend this show, if you’d like to watch something different this week!

Match the woman to the correct description.